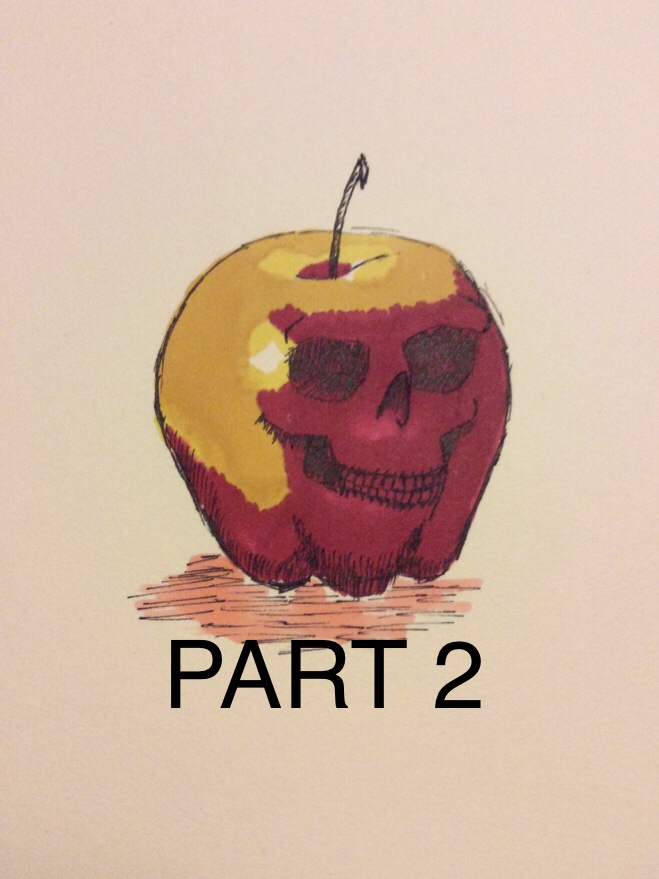 As stated in my last post, I attended the cinema with my coworkers last night. I promised that I would do a follow up about the events that took place and this is me, keeping my word.

The evening started off a bit shaky because one of the coworkers were impossible to reach. She was having issues with her phone so nobody was able to find out where she was. She also happened to be the person with all of our tickets.

As it turned out she had gotten to the theater shortly after me, but neither of us noticed due to the large crowd of cars. We made it to be movies in time and with a quick crash course in Information Technology, I was able to get her phone working again.

Okay. So after rereading the first few paragraphs, I realize that this narrative is a bit boring and most likely a disappointment to all 7 of you that actually read this stuff. So I’m going to add a bit of embellishment from here on.

We walked into what could only be described as the International Space Station of theaters. The screen seemed to expand beyond the capacity of peripheral vision. The seating appeared to be hand crafted mechanical hands that were designed by Hephaestus himself to both comfort and massage our glutes. The seats reclined and pleasant harp music played us all a lullaby until the movie started.

We went to see the movie “Us.” This isn’t a movie review site so I won’t give my opinion on the content or provide any spoilers. I thoroughly enjoyed the experience though.

When the movie was over, we all engaged in a high brow discussion of the movie’s subject matter. It was much too thought provoking to detail that on here though, so I’ll just say it was complex.

We attempted to go to a restaurant I recommended when we left the theater, but the wait was much too long, due to the overwhelming about of bodies that littered the tables. The place was a crime scene. There were two children sitting at the bar. We quickly left to seek sustenance from another establishment.

We stumbled into a place I believe was called Old Chuckies. One of my coworkers slipped the hostess a large bill to get us a table. She also gained access to the kitchen to threaten our chef. I’m pretty sure she hacked the mainframe to lower our bill also, but I can’t confirm or deny that.

The remainder of the evening was filled with conversation and adoration between everyone. There was no fighting or hair pulling. Nobody even used foul language. Of course I’m kidding. A decent amount of alcohol was consumed and arguing did ensue to a small degree. The table was full of monsters, so the ripping of limbs was expected. One of my coworkers pulled a knife at the table and lunged out towards another, but tripped over her own drunken feet.

All in all, it was a pretty good time. I can’t wait for round 2.

Disclaimer : This is a post about real events. However names are fake as hell. The description of all events and incidents are slightly altered by the author’s imagination. Any resemblance to actual persons, living or dead, or actual events should be considered purposeful and hilarious as fuck.