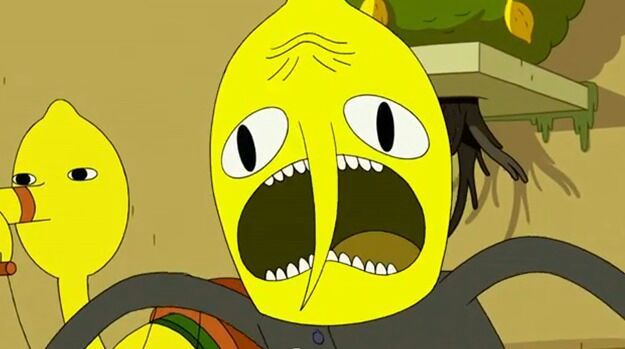 Today started off like any other work day. I got up. Took a poop that smelled like cinnamon, shaved my face to keep the beard deity appeased, hopped in the shower to wash my bells and bobtails, brushed my smile bones…and then ran to get dressed because I was running super late, coming up with these funny ass ways to describe everyday events. It was a typical Wednesday.

As I’ve stated before, I work for a top secret, underground, unnamed, clandestine agency of the government. Rather than stopping missiles, communicating with aliens, or orchestrating another cover up by spreading false information about local sink holes, today I bought some facial scrub.

So one of my fellow agents has apparently been working on a new formula for exfoliation and I was able to get my hands on two of her samples the other day before signing up to test a full portion for myself. She didn’t divulge the full list of ingredients, but from what I can gather, the base of one of the formulas is Himalayan rock salt and lemon zest.

Anyways, I was able to check out the product this evening and I have to say that I am pleased with the results. Now my skin has always had the visage of a hot cup of cappuccino sitting on an alter that was chiseled out of a single slab of flawless black space marble. But this Pink Lemonade Scrub has taken that cappuccino and put it into a solid gold chalice ordained with emeralds and unicorn horns. Oh, and the chalice is wearing a cape; not a superman cape, but a badass batman one. It’s that good. The scientists of my department are doing their thing.

Anyways, I’m gonna need to buy all the people in my department some sunglasses, because I’m pretty sure I’m going to be glowing tomorrow when I step in the underground, dungeon-esque, volcano lair that I work in. But if their blinded by me, that’s there fault. Everyone knows you shouldn’t stare at stars that are this close. Boom!

“Who gone clean this shit? Sauce all on me.” — Coca Vango