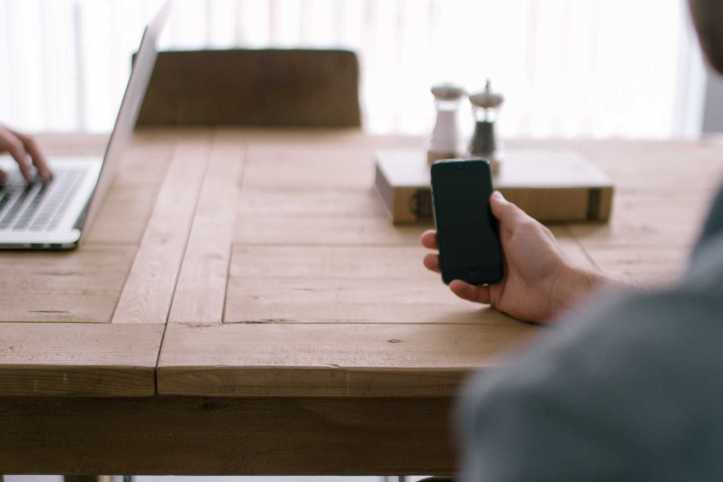 Today was yet another coffee stain of a day in the life of a top secret government agent. It was basically the Monday of all Friday’s. If I could paint a picture of today’s post, it would be a series of beige squares on a khaki colored canvas, highlighted in light brown. Today only existed for the point of making sure the week was seven days long.

As far as work characters go, nobody really did anything of major significance. Agatha Clarisse Monroe continued to go for the Gold medal in her sport of choice, negativity. She kept her eyebrows pointed downward in a perfect 45 degree angle for practically the entire nine hour day. Kudos. Maximillian Dapower Briggs found yet another reason to touch someone in the work place. At least it wasn’t in the men’s room this time. (I feel like, before I go on, I should explain that last line a bit further.) He arm-wrestled a previously unmentioned character during our downtime. I suppose Max’s “thing” is hand to hand contact. I thought he was gonna get more character development beyond that, but I guess serial toucher is where his story arc is going to end.

A different character did do something worthy of being introduced today, however. So I suppose that mundane painting I mentioned in the first paragraph should have a small skid mark of purple added to it. Let’s call this character Tatiana Kay Goode. I feel like that name sums her up enough. I don’t even really need to continue this post after that.

But for the sake of you fine ass readers out there…

Tatiana Kay, as she’d most likely ask you to refer to her, is not really a human lady person. She’s more like a collection of paper Starbucks cups filled with glitter stuffed bubbles and loud gospel music, loud contemporary gospel music. She’s Tchaikovsky’s Dance of the Sugar Plum Fairies at the highest volume, as well as the annoying ringing in your ear that follows it. She’s like that really comfortable seat on the bus, the one that’s right behind the exit door, but there’s like this little kid staring right at you the whole time, picking his nose, and you just know that if you close your eyes for a second or just turn away from him, you are going to have a whole booger on the back of your hand before that bastard runs off. You know what I’m talking about.

Anywho, that comfortable bus seat has become a pretty close associate of mine. She is one of the people that makes the job fun and memorable as well as an occasional lunch mate. Needless to say she was the only coworker that I had on my Facebook friends list. Not sure what year you’re stumbling across this post, but just know, at the time of this writing, Facebook.com is a pretty big deal. But I digress.

Today, against my pleas, Tatianna Kay posted some very unflattering, very candid photos of me on her page. And I mean they were very unflattering. If I had toilet paper hanging out the back of my pants, a whole spinach crop in my teeth, a faded black T-shirt with a stretched-out collar, and “high water” jeans on, I’d have been more flattering than I was in that pic. It was absolutely terrible and I feel like everyone who was exposed to it, has been made a little worse because of it. Needless to say, I had to delete our whole digital friendship. It was the most logical and necessary thing anyone could have ever done in this situation. I also plan to set her car on fire, just to make things even between us. A balanced friendship is a happy friendship.

Before I end this, just know I’m being forced to work on a Saturday. I’m mad. Have a great night.

Disclaimer : This is a post about real events. However names are fake as hell. The description of all events and incidents are slightly altered by the author’s imagination. Any resemblance to actual persons, living or dead, or actual events should be considered purposeful and hilarious as fuck.