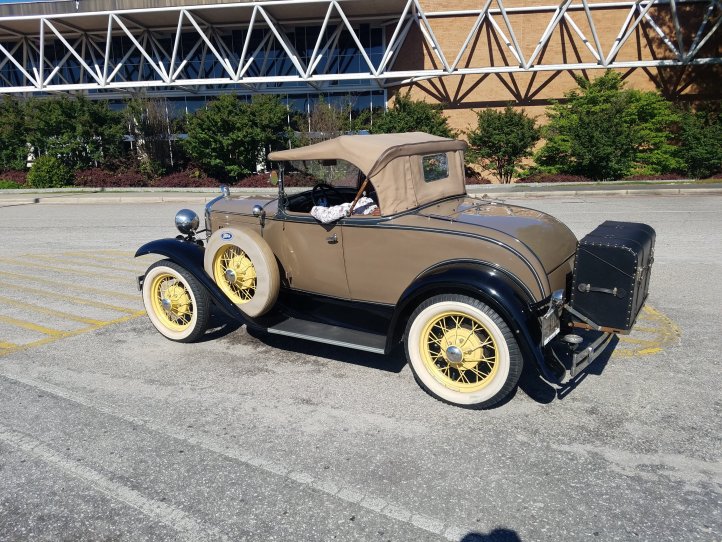 Dear Poop (lolz),I’m in a rut. There isn’t any other way for me to say it. I can’t write anything.If you guys have been following the renaissance, I’ve been working on becoming a published author. I have this really terrible habit of starting these awesome projects and then moving on to an even more awesome project before finishing the last one. I have some sort of complex. Perhaps I have suffered so many loses in life that I can’t bear to see anything end if I have the power to control it, so to compensate, I simply leave things unfinished in order to give them some form of pseudo-immortality. Perhaps the concept of the finite is much too scary for me to face, so I find ways around it by creating my own interpretation of loopholes to the rules of life. Perhaps.Anyways…Today I opened my laptop and just stared at the screen for about thirty minutes. I just didn’t know where to go. I broke ground on a chapter about two months ago and for some reason, I let the fire go cold. When I looked at the words today, it was like reading a map of a city that didn’t exist anymore. Main character was in a board meeting or some shit and the second main character hadn’t even made her appearance. I mean, if anyone was to read it, they’d think the book was about a guy with anxiety that fixes his tie in the bathroom mirror during every trip. That’s pretty much what the bulk of the story is, at this point in time. My lady tried to help me by throwing some very, very good inspiration my way, but in the end, I was more interested in her than in the book.So, what is a guy to do? What happened to a story deferred? Did it dry up like a raisin in the sun…or is it slowly building up…getting ready to explode? I had high hopes for this creation at one point, but today was just filled with disappointment in myself.Its like 1AM, and I know I need to sleep, but I wanted to write something. My blog isn’t really furthering the renaissance like it once did, but that’s what ruts do. They still the waters. They bring the mosquitoes. They make these hot ass summer days, even more terrible. Damn you summer. Damn you, 90 degree ass May!I’m gonna attempt to write something again later today. I hope you scrubs bear with me. I promise to bring something worth your time, eventually. Well, maybe I shouldn’t promise that. Not everyone likes everything. You Internet-Americans can be pretty diverse, and opinionated. But that’s okay. Jae still loves you.

“This song’s gonna get stuck inside your HEEEAAAADDDD!” — T-Pain