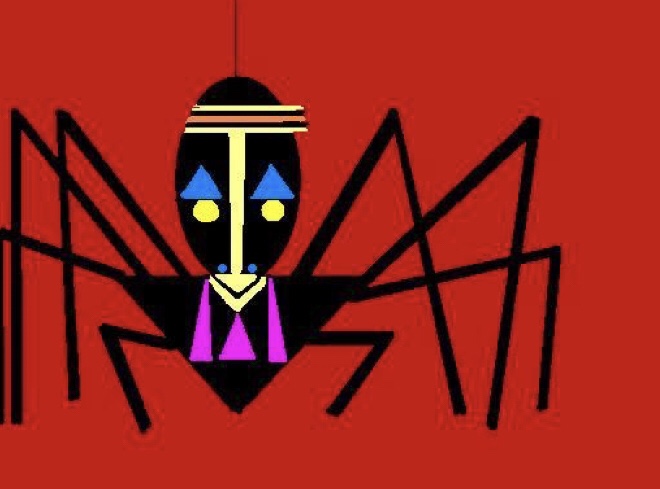 Today, I had to come to terms with dreadful revelation. Its something no writer (or wannabe) would ever want to deal with. My heart is metaphorically torn to shreds right now. If I was in the middle of a Starbucks right now, you couldn’t even fathom just how much I “just can’t,” right now.

I’ve been teasing updates about my book that I’ve been working on and I was really hoping to have some good news for you guys by the time March crept to its end. Today I’m sad to say, that there will be no updates right now. I’ve somehow misplaced the media that I kept the story files on.

I used to keep a portable flash drive for data like that, but I recently moved my books to a flash drive. Okay, so I watched this movie that followed these hackers and they used this dope ass term called “air gap.” Basically it refers to a computer that isn’t connected to the internet so the possibility of a hack is next to impossible. Even though I’m a huge nobody right now, the idea of losing my book to some online hacker was frightening enough to make me attempt a Lisbeth Salander tactic.

But guess what! I lost the whole flash drive. So I guess the hacker was existence itself. I lost my flash drive to existence. I mean, my home office is hardly ever used by me. My bedroom isn’t that large. At this point, the only logical explanation is that a worm hole opened up in the exact spot that my flash drive was laying in and sucked my book into another dimension. Hopefully they are good to the Cthulhu and whoever else might be over there.

I ask that you guy not fret, however. Although this set back is grand and very frustrating, I still plan to meet my goal of becoming published by the end of the year. I still have some super early, unfinished drafts of some of my books and ideas, so maybe I can do something with that. Anansi be with me! Wait, he may be the deity of knowledge of all stories, but he’s also a trickster. He could’ve taken my drive too. (Sneaky spider man.)

“Stories in your head, never get read.” — My Younger Brother